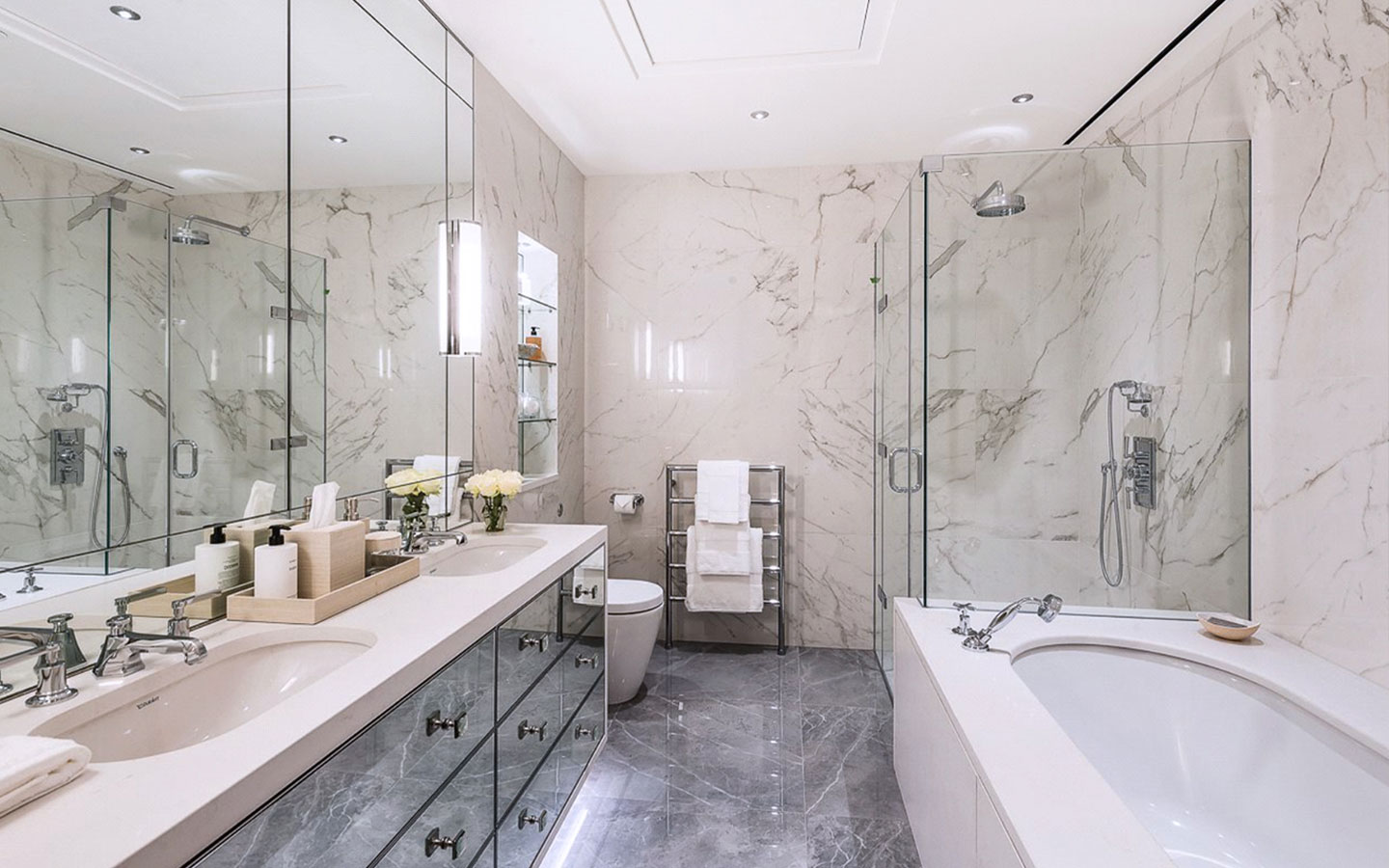 Whether you are redesigning your kitchen or designing a new one from scratch, as you can if you choose to build your own home, one of the most exciting steps in the process is choosing your worktops. They are part of the kitchen that everyone is going to notice first, and as the head cook and bottle washer, it is the place where you are going to be spending a fair amount of time, so you need to get worktops that work for you.

Many people today not only cook in the kitchen but also eat all their meals in there as well, and that includes entertaining guests for dinner. So, you want worktops that are functional, since you will be doing a lot of work on them (hence, probably why they are called worktops) and you want them to look fabulous as well.

Now it is true that there are lots of different materials that you can use for worktops including wood, stainless steel, marble, granite, limestone, sintered stone, laminates, cement, and more, but one that more and more people are going for today is quartz.

There is some confusion around quartz because most people believe that it is a man-made material, but that is not the case. Quartz is a natural rock and is the most prolific material on earth. Quartz actually comes in a variety of different forms. It might surprise you to know that amethyst, ametrine, rose quartz, carnelian, onyx, jasper, smoky quartz, agate, milky quartz, tiger eye, and several more, are all forms of quartz.

Quartz is actually the main part of quartz worktops, but quartz worktops are actually man-made and consist of about 93% quartz rock with added resins and pigment. The natural quartz rock is ground down into fine aggregates and then mixed with the resins and pigments to produce an engineered stone which, when used in worktops, is referred to as quartz. So, the worktops are mostly, but not entirely quartz.

In fact, quartz worktops can be produced in almost any colour that you wish and can also include other materials such as flecks of metal or recycled glass that can produce worktops that are not restricted to the (many) patterns that nature provides. And, of course, you can also have quartz worktops in Greenwich – or anywhere else – in single colours if that is what you prefer.

Quartz worktops are also scratch-resistant. That doesn’t mean that you should chop foods directly on a quartz surface. Indeed, you should never do that on any worktop whatever the material, but always use a chopping board. They are also not heat resistant. This is because of the resins which they contain, so you should never place hot pans direct from the hob or oven on a quart worktop, but always use a trivet. If you don’t, you risk melting the resins, and this could cause permanent discolouration and damage. Various experts quote different temperature resistances for quartz, but the exact temperature threshold will depend on the quality and the manufacturer. The short answer is always: if in doubt, don’t.

Quartz is not exactly a cheap worktop product, but then a quality worktop never is. Not only that, but the alternatives are also fairly expensive. You should also note that the more cut-outs you need for things like the sink, soap dispensers, taps, and so on, will also add to the overall cost of quartz worktops, but then much the same applies to other materials as well.

Since quartz is one of the most durable materials on the planet, choosing quartz for your worktops will last you for years and years provided you treat them with a certain amount of respect.

When Looking For New Worktops For Your Kitchen, Consider Quartz