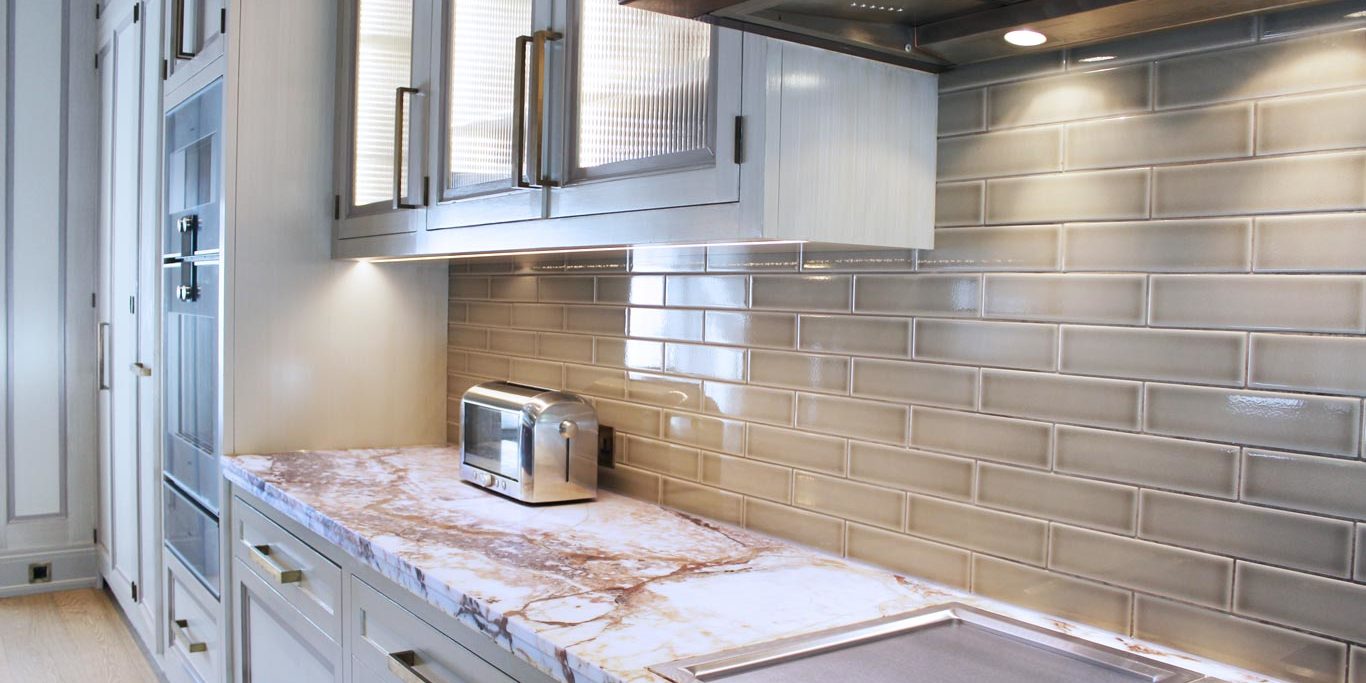 When it comes to choosing a kitchen worktop, there is a wide choice of materials. You can have natural stone, wood, glass, laminate, stainless steel, man-made stone, and more, and it can be difficult making a choice. Budget obviously has to be taken into consideration, unless you have unlimited wealth, and laminates offer one of the cheaper options.

However, today, many people who are refurbishing a kitchen quite rightly want the best of all worlds, but that again presents a problem. What is the “best” material for a kitchen worktop? There are as many answers to that question as there are materials. If you ask us that question here at Marble & Granite, it is fairly safe to say that we will answer that it is some form of stone. We offer a choice of marble, granite, (our name is a bit of a giveaway!), limestone, quartzite, quartz, and sintered stone, the last two being man-made while the others are all-natural stones. As to which is the “best” that is up to you, the customer.

What we can do is explain to you the different properties of each type and this will help you to make a decision. The fact is that very many people choose one or the other based entirely on the look of the stone and not necessarily how it performs.

We have to say that a lot of our customers settle upon marble, even though it is not as hard-wearing as some of the others. While all our stones can come with a polished surface, many people say that none has quite the sheen that marble does. Producers of synthetic stones will often say that their product looks “just like marble”, but marble lovers may well not be convinced. Few stones can achieve the warm glow and soft colourings that marble has. Even pure white marble has a gloss that other stones don’t.

Marble is a stone that was a different stone before becoming marble. It was the first limestone, which forms on the sea-bed and shores, and is composed of the shells of assorted sea creatures, which are made of the mineral calcite.

Bear in mind that the earth is constantly moving, and the limestone can get dragged down into the earth’s crust where it is a lot hotter. Here the limestone becomes twisted and moved around and while it warps and twists in the heat some clay layers get moved about in it and this is what gives marble the grey swirls that many slabs have.

Of course, a lot of marble is white with no swirls in it and this is formed from pure calcite without any other minerals in it to give it any colour. One such marble is the Yule marble which is the outer covering of the Lincoln Memorial in Washington. However, there is also green marble and red marble which are tinted with serpentine, pink and gold marble containing iron oxide, while marble that is a steel-grey colour contains graphite.

If you are considering marble worktops in Ruislip, or for that matter anywhere else, there are some things that you should know. Not the least of these is that it is a soft stone, rating only a 3 on the Mohs scale of hardness. That means that it can get scratched by a knife blade or by a cast-iron pan slid across the surface, so you need to be careful.

Calcite also has a chemical reaction with certain acids such as those in wine, lemonade, and so on, and will produce an etching on the surface. This doesn’t affect the integrity of the stone, but it leaves a dull patch on a polished surface. The etching can be polished out or left as is and considered as part of the patina that marble achieves over time. Marble can also suffer from stun marks if a heavy object is dropped on to it.

A common misconception is that marble stains easily, but this doesn’t happen often. It has a porosity about the same level as granite. However, to be on the safe side, both granite and marble should be sealed on a regular basis.

Certainly, marble should be treated with care, but that goes for all stone worktops. Which stone you settle upon is up to you, but marble is a great choice for many homeowners.

Everything You Need To Know About Marble Worktops

All You Need To Know About Marble Worktops