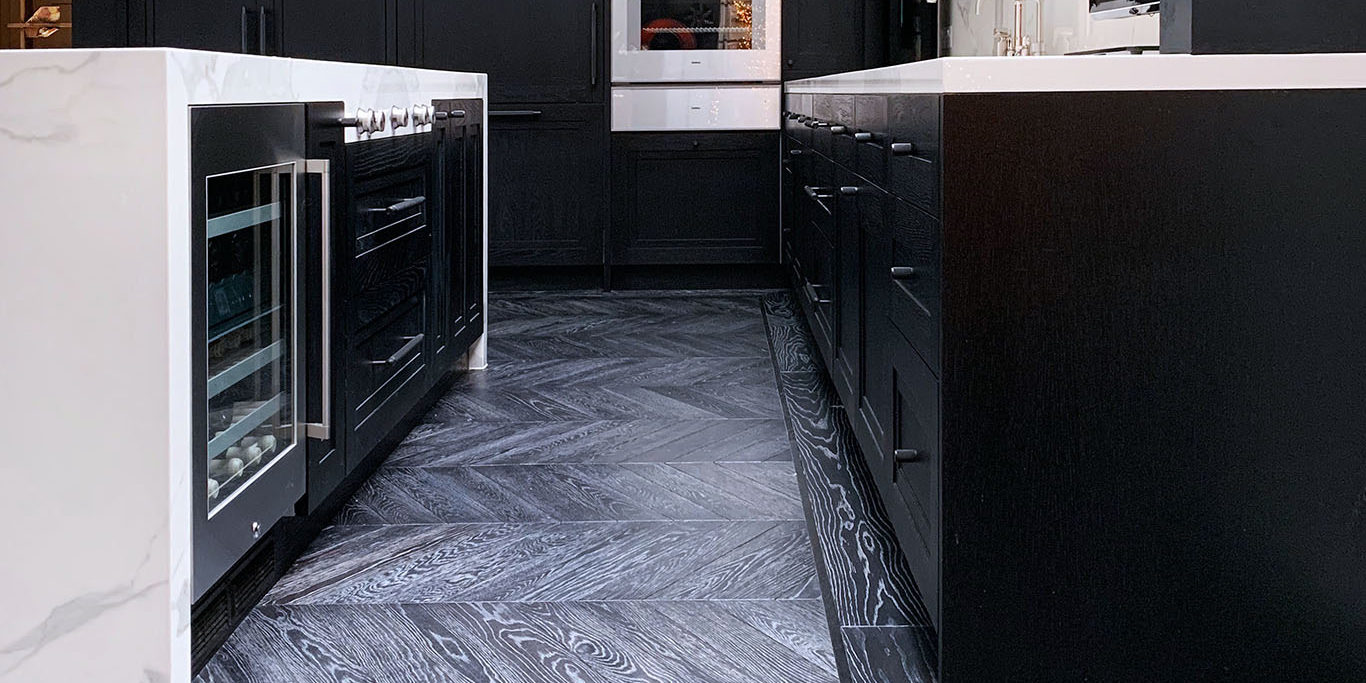 Granite is one of the hardest rocks known to man and is an intrusive igneous rock. That needs a little explanation. An intrusive rock is a rock which has never been expelled from the earth’s crust as molten rock – which is an extrusive rock. An igneous rock is one that has solidified from a molten state over a period of time.

The gradual cooling of molten rock within the earth’s crust is what causes the large crystals of different minerals that are within the rock and will have cooled and solidified at different rates depending on the individual chemical makeup of the various minerals. This is the opposite of an extrusive rock which is expelled from the crust and cools instantly at the same rate so not allowing any time for the different minerals within it to change, and is why that type of rock has no discernible grains within it.

Granite has a mix of different minerals within it and these are at least 20% quartz, plus potassium feldspar, micas, amphiboles, and other trace elements. It can contain a mix of anything from 20% – 60% quartz, 10% – 65% feldspar, and 5-15% micas (muscovite and biotite). The different percentages of minerals will produce a huge range of different colours as they form which is why granite slabs vary so much.

One of the most common types of granite that is used for worktops is speckled black and white. This would contain fairly equal amounts of quartz and feldspar, together with some amphiboles. Pink granite contains a large proportion of potassium feldspar. Granite slabs that are red or reddish in colour may have a variation of pink potassium feldspar within them, or could also include iron oxide grains with it which are also red. Green granite would contain amazonite which is a green variety of feldspar.

Granite is blasted, drilled, or chiselled out of quarries in large blocks and then cut into workable slabs in milling machines. A typical slab of granite is around 7 – 9 feet long and 5 feet wide and is polished into an even thickness by other machines which make the slab between ¾ inch and 1¼ inches thick.

If you are considering granite worktops in Wembley for your kitchen, at Marble & Granite we know they can be an excellent choice. After all, it is a part of our name! Granite is extremely hard and durable, but it does need sealing. This is because it is porous, and spills can soak into the stone and stain it if left too long. Coloured liquids such as grape juice, red wine, vinegar, coffee, cooking oils, and more can seep into it if not sealed. Even grease soaking through the bottom of a pizza box can cause staining.

Sealer should be applied before the cooker, sink, and so on are installed because the edges of the slab, where holes have been drilled for the taps, for example, will need to be sealed. Once the cooker and sink has been installed, you won’t see the edges, but liquids can still seep down there sometimes. Some people say that you should seal granite worktops once a year, but in fact you can get sealers that are solvent based that will last for several years. Checking if granite worktops need sealing is easy. Simply put a drop of water on the surface: if it soaks in, the granite needs resealing.

Despite the fact that granite is extremely tough, you should not chop foods directly on it, but always use a chopping board. Equally, do not place hot pans directly from the cooker on to it, but use a trivet.

At Marble & Granite we can produce your granite worktops in different finishes. Some people like a highly polished surface, but your granite can be honed or flame-brushed. When it is honed you get a subtle matte or satin appearance. Flame brushing produces a textured surface.

Marble & Granite’s Advice: How to Clean Your Granite Worktop