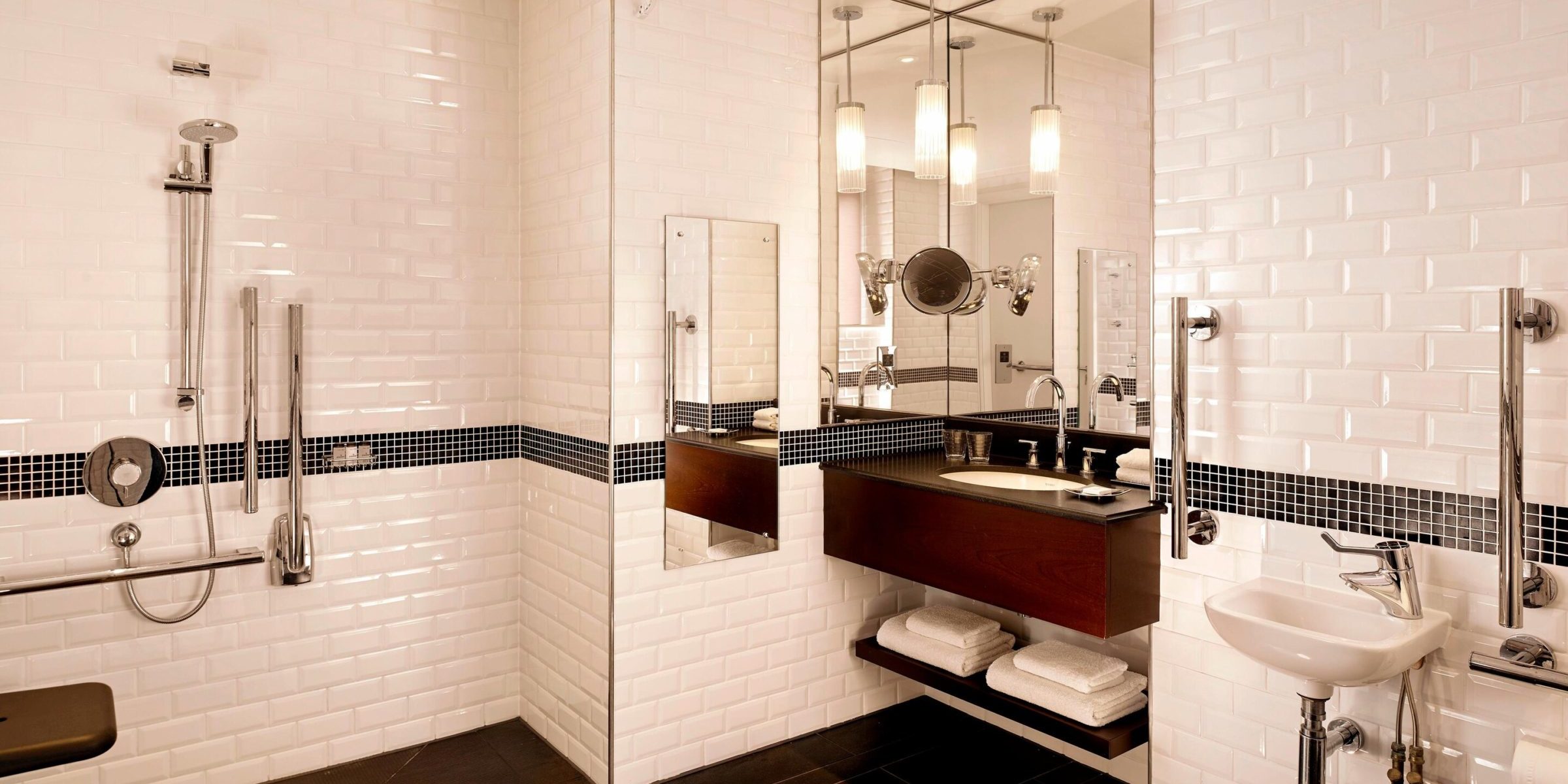 Marble is a classic rock and has been used for a variety of purposes for over 5,000 years. It is a metamorphic rock and was once a different type of rock. Basically, it is created from limestone which forms on the bed and shores of tropical seas and is composed mainly of shells. Shells of many different creatures, very tiny shells, shell fragments, and so on. Depending on the locality there may also be some clay or sand included, but limestone is by and large composed of shells that are made of the mineral calcite.

The ocean floor moves about and what happens is that a limestone layer can get dragged down further into the earth’s crust where it is hotter, and this transforms the calcite grains and fuses them together. This causes them to bend and swirl around under the pressure, although the rock doesn’t melt, but rather becomes similar to a ball of sticky clay that you could squeeze and manipulate in your hand. The grey swirls in marble are simply layers of clay that have got squeezed and pushed around into the marble.

Most marble is white, and the classic white marble is pure calcite without any other minerals in it. However, there are many variations and different colours. Red marble and green marble contain serpentine which is rich in magnesium. Iron oxide creates a pink marble. Sometimes the original limestone is infused with graphite which comes from the carbon in seaweed, algae, and fish, and produces a marble which is a steely grey in colour.

When you are considering marble worktops in Kingston from Marble & Granite, there are a couple of things that you should know. Calcite is only a 3 on the Mohs scale of hardness which means that it can get scratched by knife blades or sliding a heavy saucepan along the surface of the marble. Calcite also reacts to common acids such as those in vinegar or lemon juice, and when this is spilled on to the marble surface what happens is that a tiny fraction of the stone dissolves and becomes etched. It doesn’t harm the integrity of the marble, but it does leave a slight change in the colour of the stone. On polished marble, the etch looks like an area that is unpolished. You can polish an etch out, or simply leave it as part of the patina that the marble surface will acquire over time.

Another factor about marble is that if you drop a heavy object on it – saucepan, frying pan, or whatever – it can form “star cracks”. These look like small light-coloured areas where the object struck. This is not a structural problem, but if something is dropped on the edge of the worktop it may chip or flake.

Many people believe that marble stains easily, but this is actually quite rare. The porosity of marble is similar to that of granite but having said that the porosity of all stones varies. The marble worktops we manufacture at Marble & Granite are usually sealed to prevent staining, but then so is granite. However, sealing doesn’t prevent etching occurring.

While marble is primarily made of calcite, it is also possible for it to contain layers of sand or chert which is a marine rock made of pure silica. As the marble goes through metamorphism, the sand or chert turns into quartz. The end result is a stone that is mostly calcite with some quartz in it and this has led to some confusion. It has been called “soft “quartzite” but here is no such thing. A Marble that has some quartz in it is still marble.

While marble has some disadvantages, they are only really minor. If you can live with an occasional etch and are prepared to be careful with your knives and pans, marble can make a superb worktop with a shine that has a depth to it that no other stone can match. You also have a choice of a huge range of colours and patterns, so what’s not to like?

Marble Is A Fabulous Stone With Many Uses