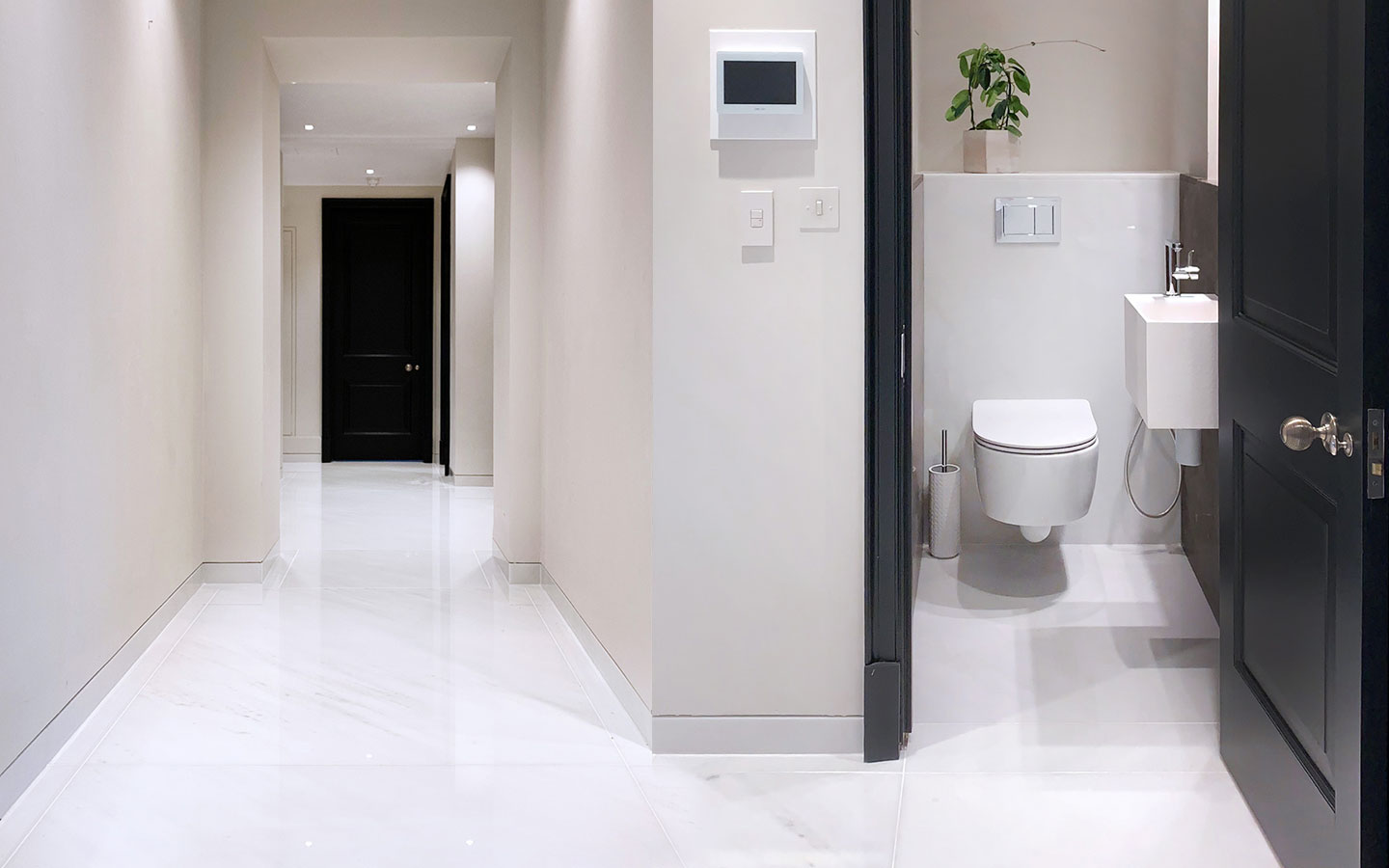 What would you say is the most important room in your home? In years gone by, most people would say it was the lounge/living room/drawing room/sitting room, or whatever else you want to call it, but today, for many people, it is the kitchen.

Well, things have changed. Once upon a time the kitchen was just the place where the lady of the house ruled the roost. She did the cooking and very often the washing up, although hubby was drawn in to help on that part quite often. She also did the washing, which was then hung out on the line to dry. Today, with the invention of washing machines and dishwashers, a lot of that has become automated of course.

Furthermore, we have Eastenders and Coronation Street. While she was in the kitchen cooking, the rest of the family were lounging in the lounge watching those, but now we have a TV installed in the kitchen so that she doesn’t miss out on them.

We also used to eat in the dining room, but today that has almost disappeared. So now we use the kitchen for cooking, eating, and watching TV. It has also become the room where we entertain guests for a meal as well. Indeed, so important has the kitchen become that many homeowners have extended it so that it can hold more people.

What this also means is that the kitchen has to be a room that has appeal and looks great instead of being purely functional. After all, you don’t want guests with their tongues wagging to the neighbours about how plain it was when they were invited round for dinner.

This is why, even if not adding an extension, many homeowners are giving their kitchens a major makeover, largely for their own benefit, but also to impress.

And what better way to do that than to install new cabinetry and worktops? There are plenty of options for both.

Quite obviously, at Marble & Granite, we don’t have anything to do with cabinets, but when it comes to worktops and splashbacks – and bathrooms as well – then we’re your guys!

There are lots of different options for worktop materials, but if you really want to make an impression, then stone worktops are the answer. And some of the most popular stones are marble worktops in London.

Marble is a metamorphic rock which is formed from limestone or dolomite which has been subjected to extreme pressure and heat. It is not as hard as granite or quartz, and it is also porous, but it looks absolutely stunning. It has a beauty and sheen that is all its’ own and is not matched by any other stone. Not for nothing was it used to construct the Taj Mahal and the Lincoln Memorial in Washington.

Of course, marble is largely white, but each slab is unique because it is a natural stone. Many marble slabs have fabulous veining in them and being white will give the impression of your kitchen being larger. However, with that said, not all marble is white. It comes in a range of colours as well, including green, red, grey, cream, brown, and black.

Marble is also cool. When we say cool, we mean in both senses of the word. Yes, it looks cool in your kitchen, but it is also a cool stone. What that means is that it is perfect for rolling out dough or pastry. While a little sprinkling of flour is still recommended, the pastry is far less likely to stick than on other surfaces.

As a porous stone, marble does need to be sealed so that spills won’t stain it. This is true of several stones, but we seal it for you when we install it. With the modern sealants it will last for several years, and in any case re-sealing is a very simple job.

While marble has a fairly high resistance to heat, as with most other work surfaces you should not put hot pans straight from the oven or hob on to it, but always use a trivet. Equally, don’t cut or chop foods on it, but use a chopping board.

Not only do marble worktops look fantastic in your kitchen, but they will also add considerable value to your home if you ever want to sell it in the future.

How Is Marble Formed?