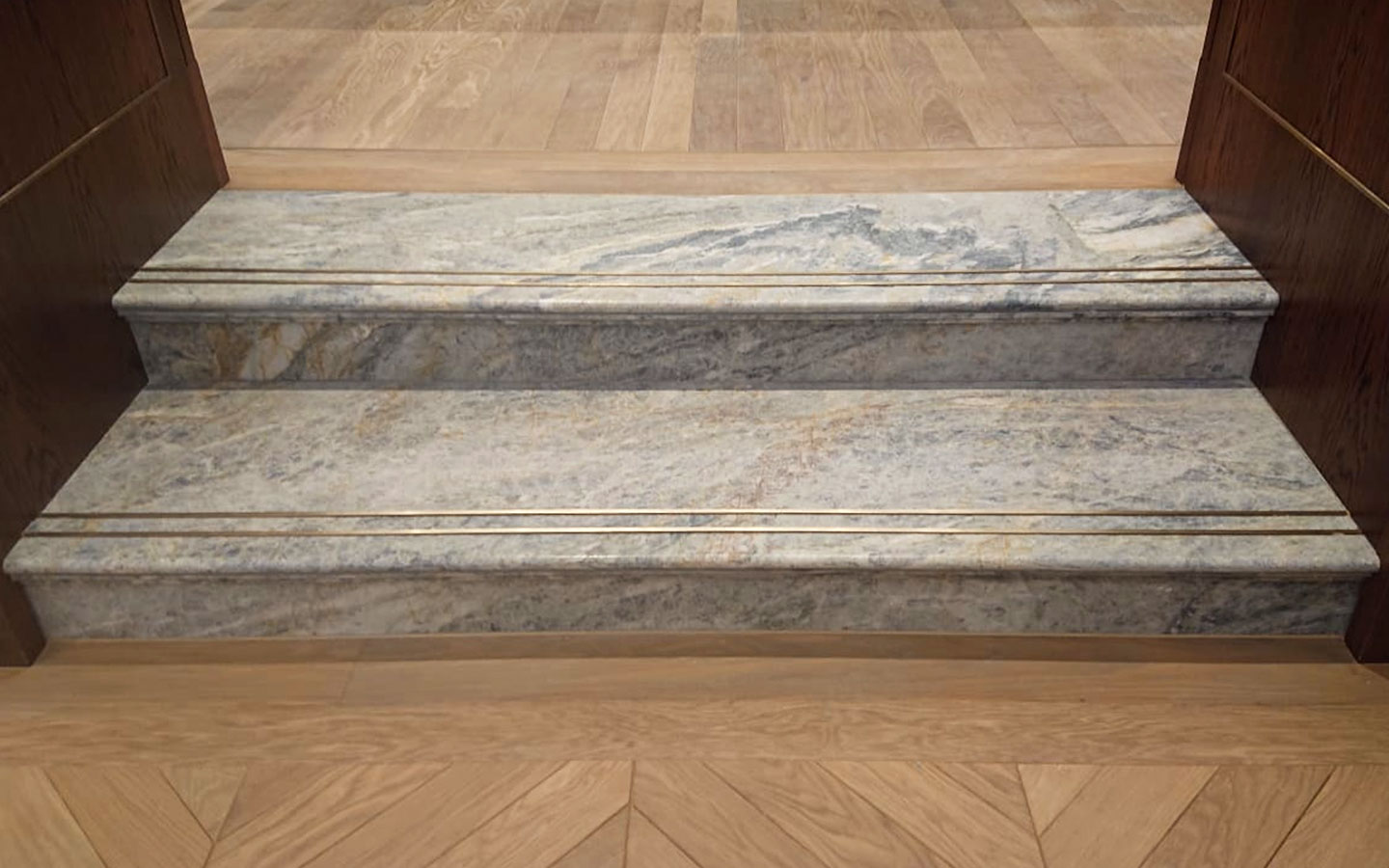 One of the things that you can do to modernise your kitchen without spending a fortune is to change the worktops. Sure, if you want to spend big, and are not concerned about how much, then you might want to rip everything out of your kitchen and start again from scratch. But you can go through a lot of money doing that. If your budget is more limited, just changing your worktops can make a huge difference to the appearance of your kitchen. You might also want to change the doors and drawer fronts on your cabinetry as well: this costs a lot less than buying new cabinets.

Of course, if you are going to change the worktops you have to decide what you want the new ones to be, and there are a lot of choices. Some people like wood, but there are also laminates, stone, stainless steel, cement, Dekton, Minerva, Corian, and more.

Many people today are choosing stone worktops, and these can either be natural stones such as Marble and Granite and limestone, or they can be engineered stone such as quartz or sintered stone.

There can be some confusion over quartz because it is actually a natural stone and is the second most common stone on the planet. In fact, amethyst, ametrine, rose quartz, carnelian, onyx, jasper, smokey quartz, agate, milky quartz, tiger’s eye, and more, are all forms of quartz.

However, when used for quartz worktops in Uxbridge, it is engineered stone. What that means is that natural quartz is mined and is then ground down into an aggregate which then has resins added to it which bind the aggregates together and form a beautiful quartz slab which is produced under intense heat and pressure. During the process, pigments are also added to give the slabs a wonderful aesthetic. The finished quartz slabs are about 93% quartz and 7% resins and pigments.

One of the big benefits of quartz worktops is that they are totally non-porous. That means that you can cheerfully spill red wine, coffee, lemon juice, vinegar, or anything else that you can think of, on to a quartz worktop and it will not stain it. The spill will simply stay there until either you clean it up or it evaporates.

That is a very big benefit in the kitchen, where spills are bound to occur from time to time. In addition, being non-porous means that bacteria cannot thrive on quartz worktops which is an added benefit where you are preparing food. It also means that, unlike other stones, there is absolutely no need to apply a sealer to quartz worktops.

In common with most other worktops, you should not put hot pans straight from the hob or the oven on to quartz because it could lead to damage because of the resins that the quartz contains. Always use a trivet. In addition, while you are unlikely to scratch or cut the surface, you should always chop foods using a chopping board. Both these things are really just common sense, and they apply equally to other kitchen worktops as well. You should also not use scouring pads on the surface of polished quartz because it could dull the shine.

Of course, quartz is not restricted to the kitchen since you can use it for bathtub surrounds, vanity tops, tabletops, or as the surround to a fireplace, for example. Most quartz stone is not suitable for use outdoors on something such as a patio because it is not resistant to ultra-violet light and thus could fade.

Of course, in most kitchens you will need more than one slab of quartz for the worktops, and this means that there will be a seam or seams. Dark colours or solid colours will mean that seams are less likely to show, but the seams can also be filled with a matching epoxy resin if necessary.

Using Quartz For Your Kitchen Worktops Has Many Benefits

Entertaining Guests To Dinner Is Very Different From 30 Years Ago

The Advantages Of Installing Quartz Worktops In Your Welwyn Kitchen