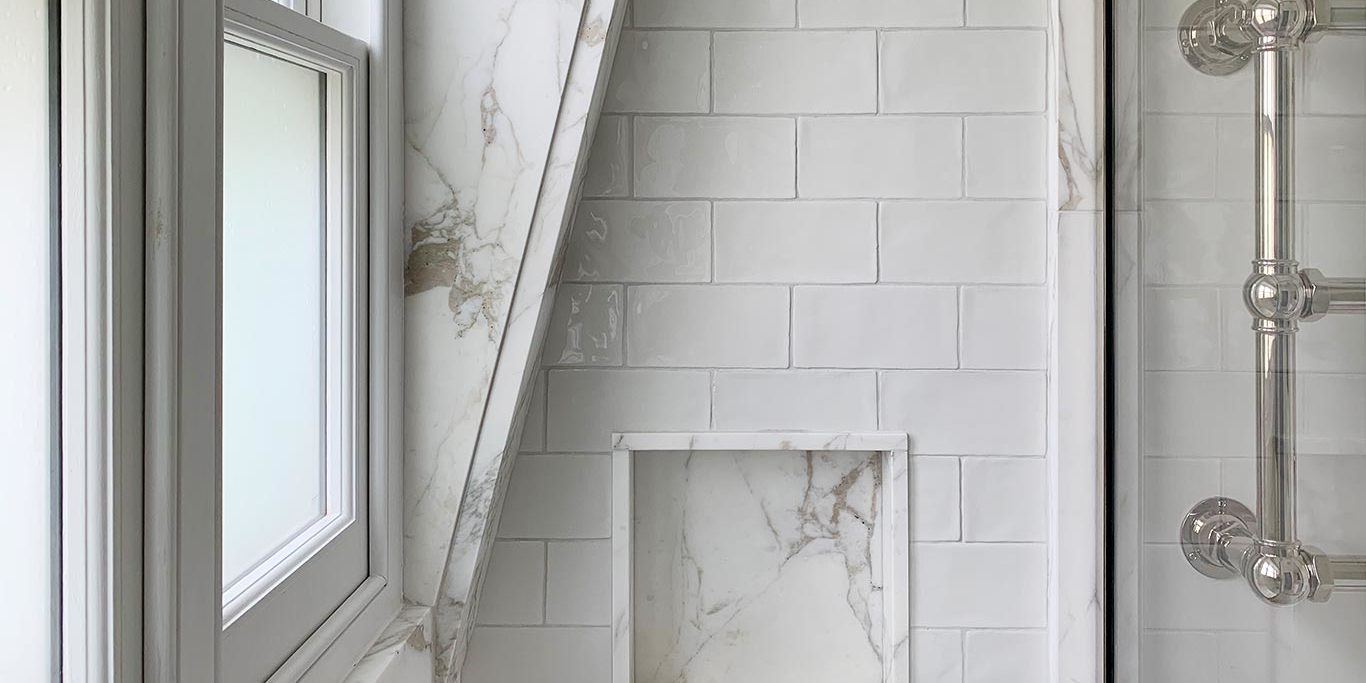 If you are considering a kitchen makeover,there are a lot of things to take into consideration. Not the least of these is your budget, because it is no exaggeration to say that in a fair-sized kitchen you could easily spend thousands if you go the whole hog and replace everything with new.

Of course, you may not want to go that far,and there are several things that you can do to cut down the budget. For instance, why buy new cabinets? Nobody is going to see the sides and backs of most of them: it is only the front doors which are important. You could simply have a local carpenter make new doors for you. The same thing applies to your appliances: if they are working OK, why replace them?

Of course, there are one or two things that stand out a mile, such as the worktops. These take up a lot of space and can make or break a kitchen. You have a wide choice of materials, but a lot of people are going for stone worktops in Stevenage. If you select the right slabs, they can look a million dollars. No, they are not the cheapest option, but if you want something stunning, stone is the way to go.

Now you have a choice of natural stone and man-made stone such as quartz or sintered stone. Sintered stone is a relatively new material that you can find under brands such as Dekton, Lapitec, Neolith, and more. It is made of 100% minerals and oxides which are used in the process of sinterisation. The powdered granules are subjected to extreme heat and pressure which results in a product of great strength and hardness, and which is virtually non-porous. This means that any spills, which are normal in the kitchen, won’t have any effect on it. It is also resistant to sunlight, so the colours won’t fade.

In addition, sintered stone is resistant to scratches, won’t burn, and doesn’t give off any toxins, so you can prepare food such as pastry directly on the surface, although as with all worktops you shouldn’t cut or chop directly on it. It is also very easy to clean, only needing a wipe over wih a damp cloth. Sintered stone is also environmentally friendly, since as much as 52% of it is made of recycled material. At end of life it can all be recycled again.

We thoroughly recommend sintered stone as an alternative to marble.